Andy Cox created a monster route crossing the European Continent. We tell you about Andy and his route.

Everyone is talking about the European Divide Trail at the moment. If you are in the bikepacking scene you probably have seen the route around the internet and maybe you already sneaked over on komoot and checked out some parts of the route, dreaming of riding all of it. Or maybe just sections that have been on your bucket list forever.
But who is this crazy guy that put together the route starting in Grense Jakobselv in Norway going all the way to Cabo St. Vincent in Portugal? Who scouted a route across the whole European Continent longer then 7.500km, mostly off-road? How long has this taken and what was the motivation behind it? Here are a few quick answers from the creator Andy Cox, accompanied by the route on komoot and some impressions from the track.

Who is Andy Cox aka Doubletrackfanatic?

I’m 43 years young, born in Oxford England, but I see myself as European first, British second. Trained as a bicycle mechanic, worked as an MTB guide in the French Alps. A lover of philosophy and coffee, a cyclist and photographer. Can often be found in the forests of Europe, enjoying the tranquility, quiet and nature. 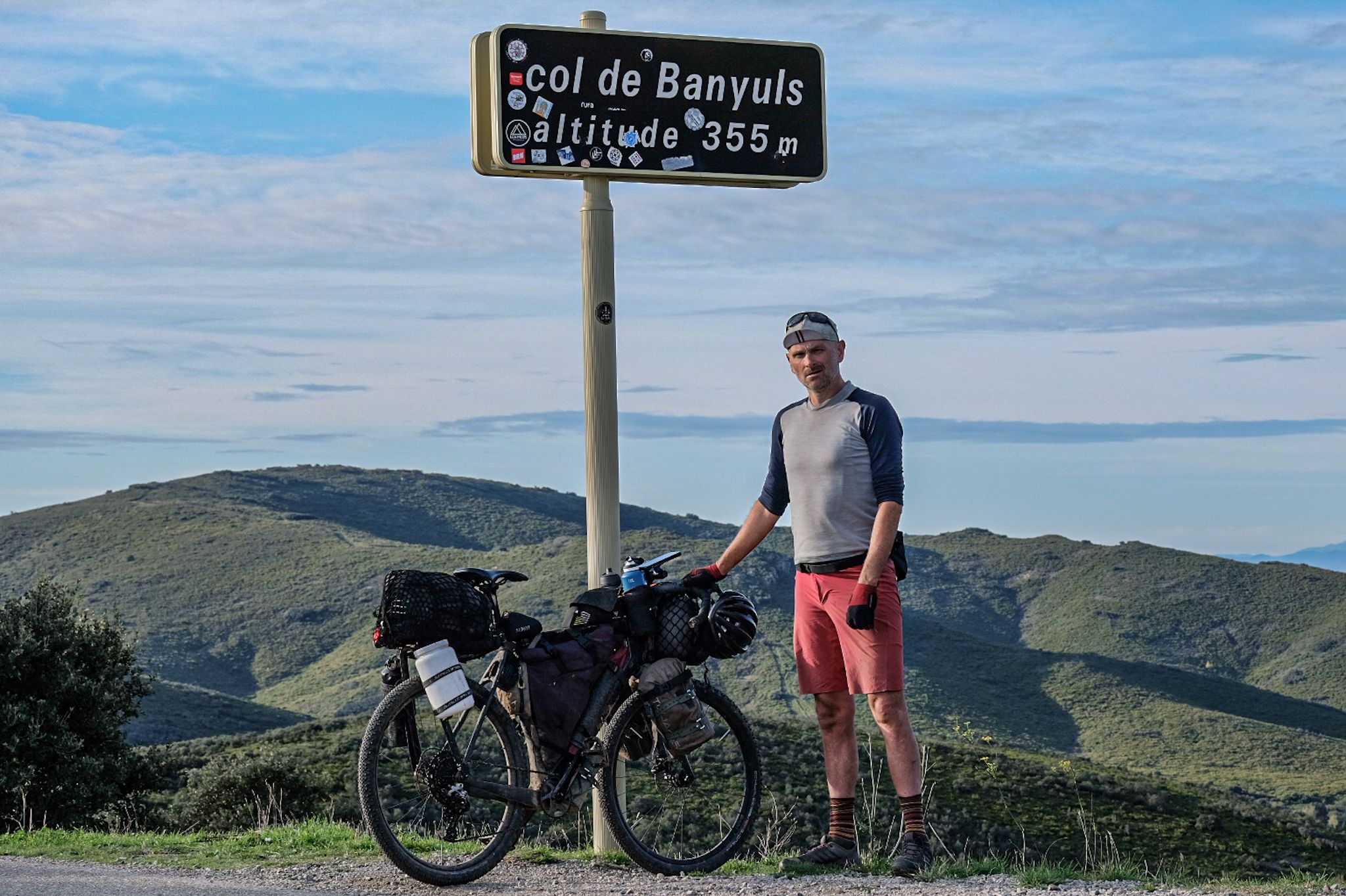 What was the Idea behind the EDT route?

I left on a bikepacking trip 4 years ago looking for a new place to live and some long distance off road routes to ride around Europe. I found that most of the existing routes I rode were too challenging for a bike laden with enough equipment to last many months or years, so I started thinking about, and planning, a route across Europe similar to the Great Divide mountain bike route in North America, in a dirt road touring style. I prefer to ride my bike than push it, and I wanted the challenges of the route to be it’s length, the logistics of food and accommodation, and the amount of time it would take, but the technical aspects of the trails. 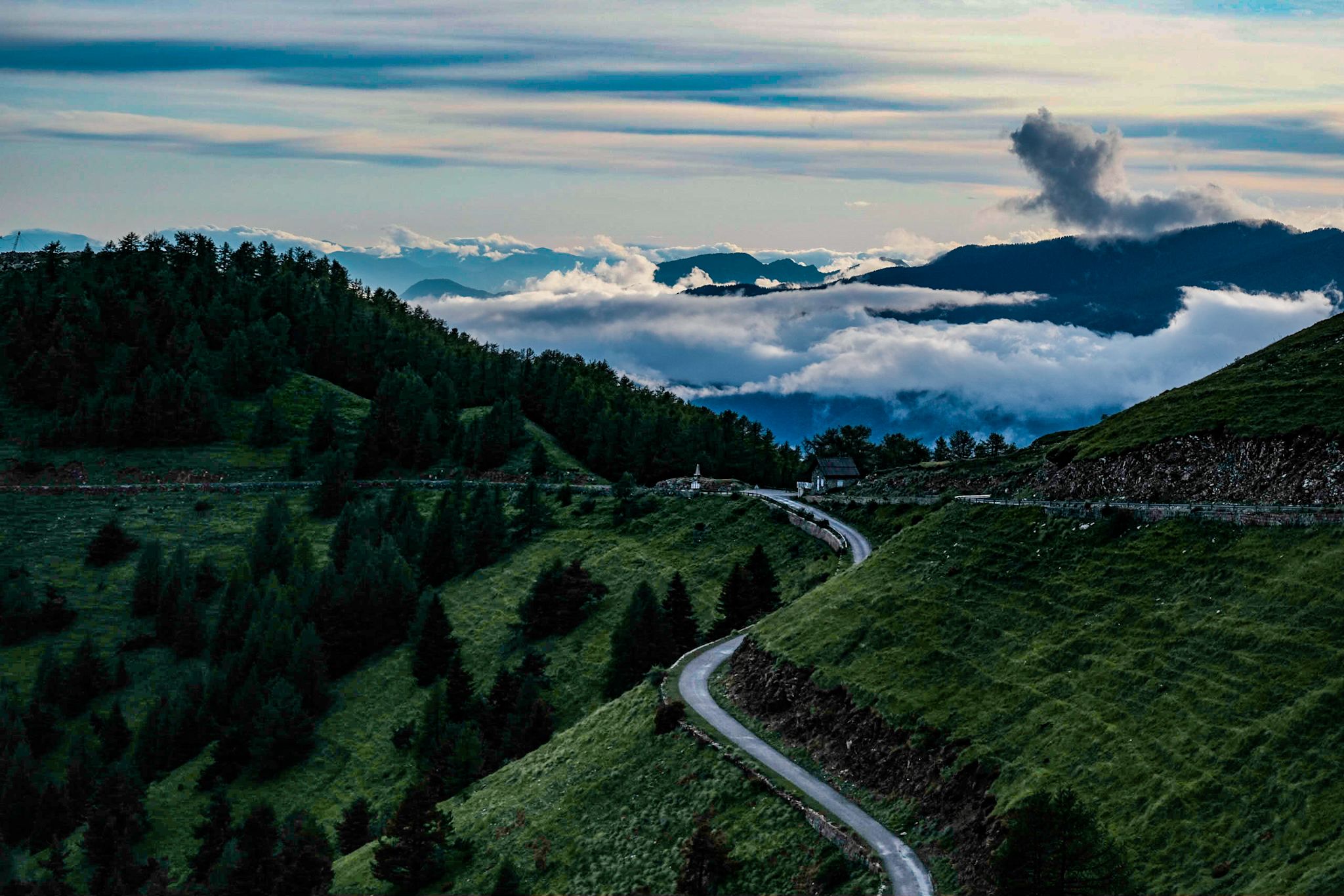 Wow that sounds like an epic project. How long has this taken you?

To put together the route was around 3 years from inception to finish. The first year I mainly rode in circles around the south of France and Spain enjoying the sunshine, the next year I rode to Scandinavia and back, via eastern Europe and again through Spain, which gave me more of an idea of what I wanted from the route. Finally on my second circuit of the Baltic sea, having once again ridden from Spain, I decided on the route, which is from Grense Jakobselv in northeastern Norway to Cabo San Vincent in southwestern Portugal. 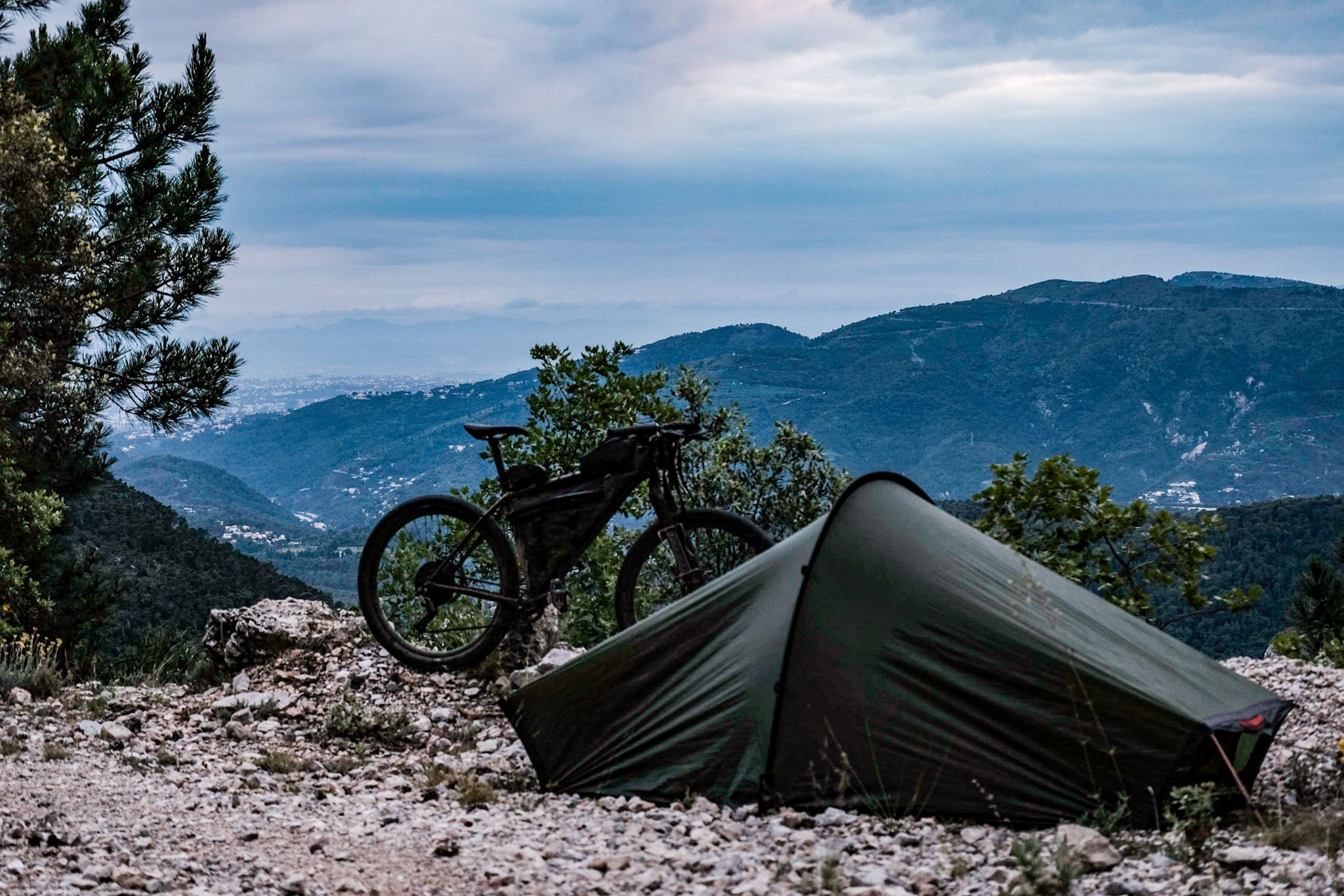 You must have seen A LOT during this trip. What was the best moment?

Pushing my bike up a steep single-track in the Jura mountains in France, just close to sunset, coming round a corner to see an adult Lynx just standing there watching me on the path, that’s truly a memory that’ll last a lifetime. If you need to bring it down to one aspect: What was the greatest thing you have learned during this journey?

People are great wherever you go. There’s so many friendly people out there who are happy to help a bike traveller and eager to hear stories from the roads and trails of Europe. The world is not as the news media wants to scare you that is, that those people who might look different or speak a different language are not the same, because they are. We’re all similar people trying to find our own way through life. Ok, the most important: What are the highlights of the route?

Standing on the beach at the Arctic Ocean on Norway, with Russia only a stones throw away is quite an experience.
Endless dirt roads in Scandinavia, through forest, past lakes, across rivers and bogs.
An amazing patchwork of fields, forests and settlements across Denmark, Germany and France that go on for thousands of kilometres.
The high and empty areas of eastern Spain, inland from the tourist areas. Beautiful and quite beguiling.
Finally seeing the edge of Europe in Portugal, feeling the humid air of the Atlantic Ocean and seeing the huge waves breaking on the wild coastline. What do you hope others will get from the EDT?

Travel across Europe in such a way by bike breaks down the international borders, it breaks down your preconceptions of other countries, it shows there’s another part of Europe that’s much larger than the popular tourist areas you might know, as that’s where most people actually live, not just go on holiday. 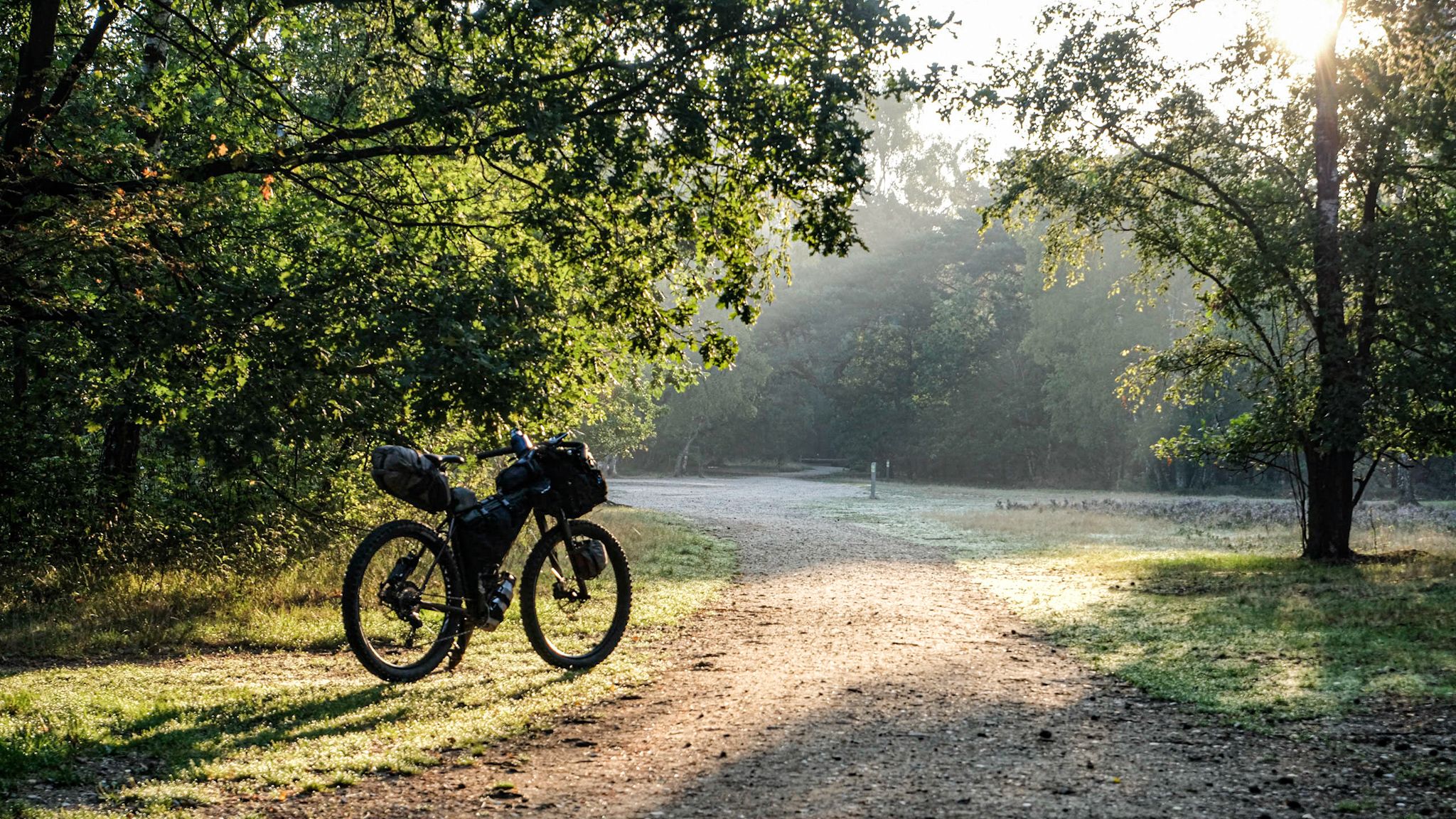 Well spoken! Unfortunately we haven’t met Andy in person, but the moment this happens I am sure we would be stunned, listening to his stories and experiences for hours, if not days. The route looks stunning and suddenly there is yet another big one for the bucket list.
Most interesting about this route is definitely Andy’s approach of staying away from touristy areas and finding nice and rideable tracks, which makes this route very accessible and pleasant to ride. We can’t wait to get on parts of this route and maybe one day finish every single kilometer of it.
What do you think? Do you already have plans to ride the EDT? Or have you been to some of the places? Let us know!

If you want to dive in deeper our favourite Podcaster Calamaro from The BroomWagon Podcast interviewed Andy in his podcast! Listen here: