Dear Salzkammergut Trophy - I love you, but... 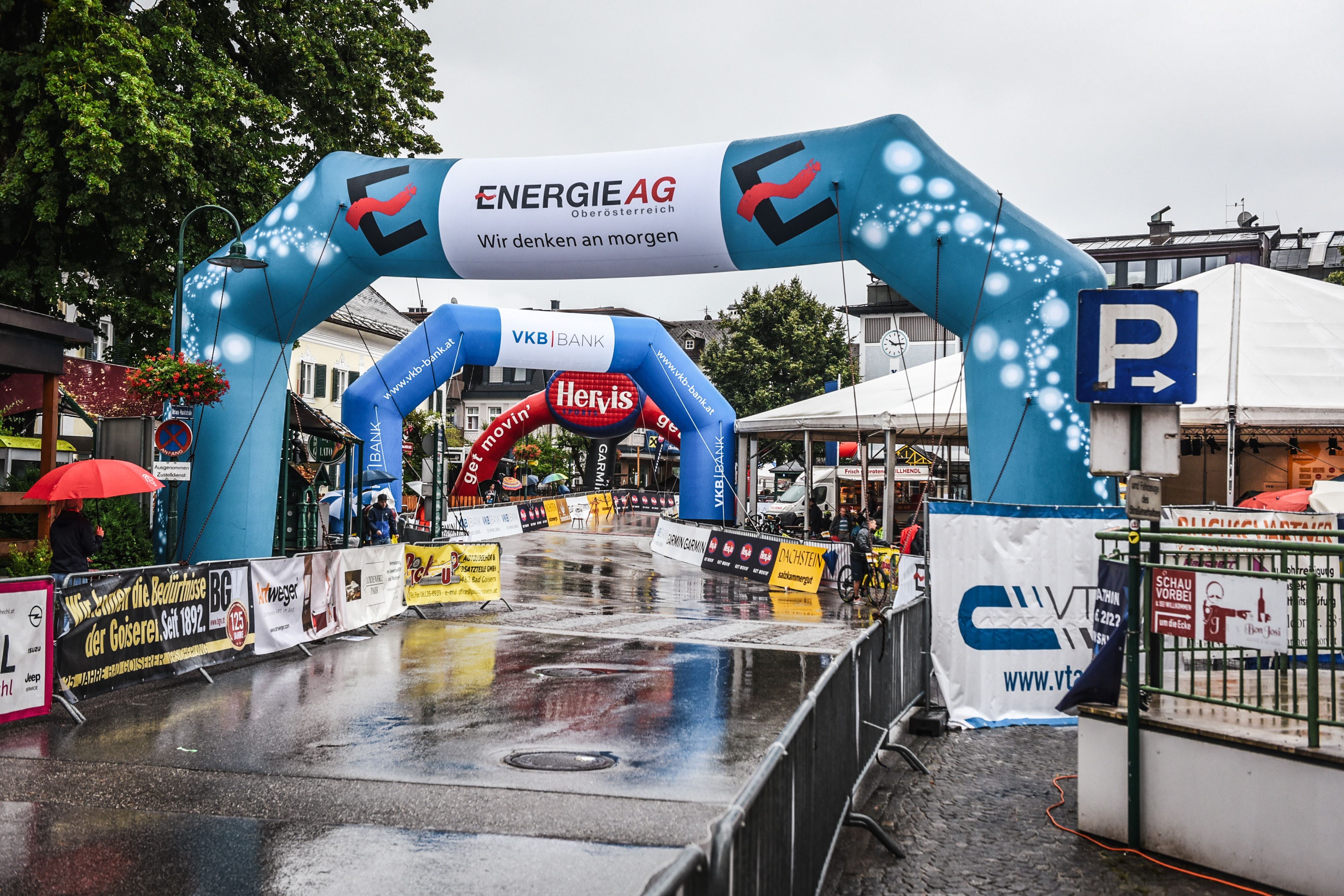 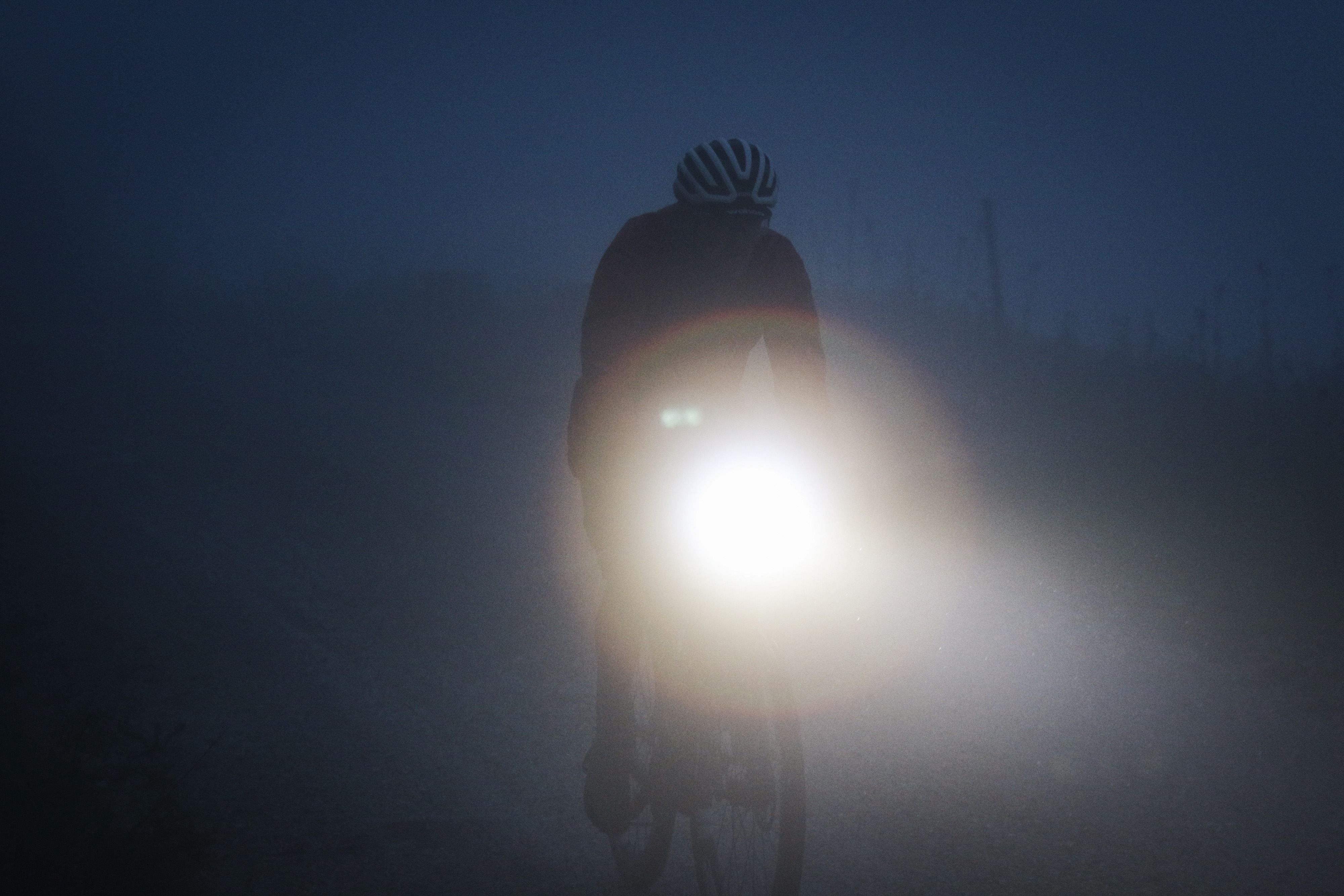 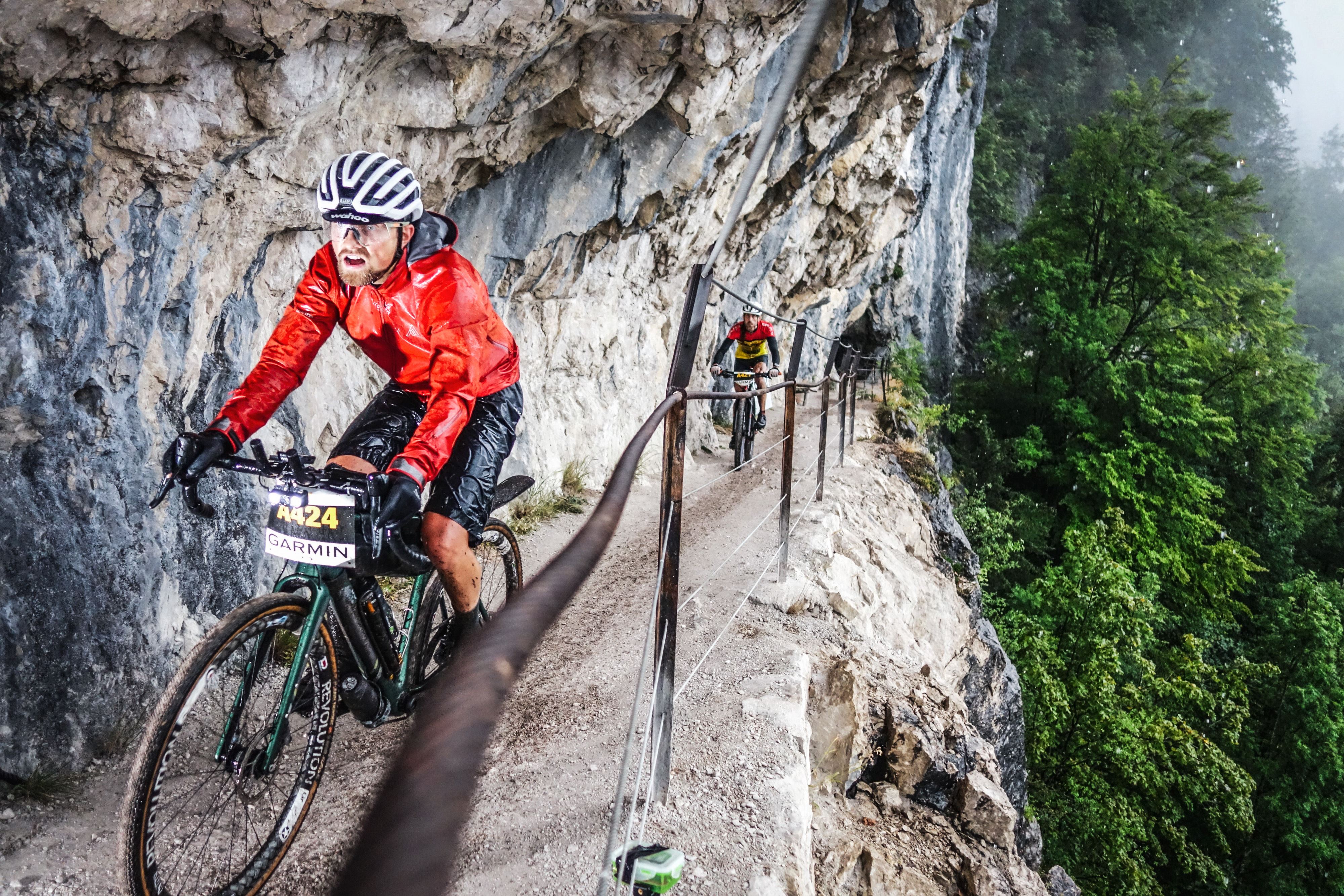 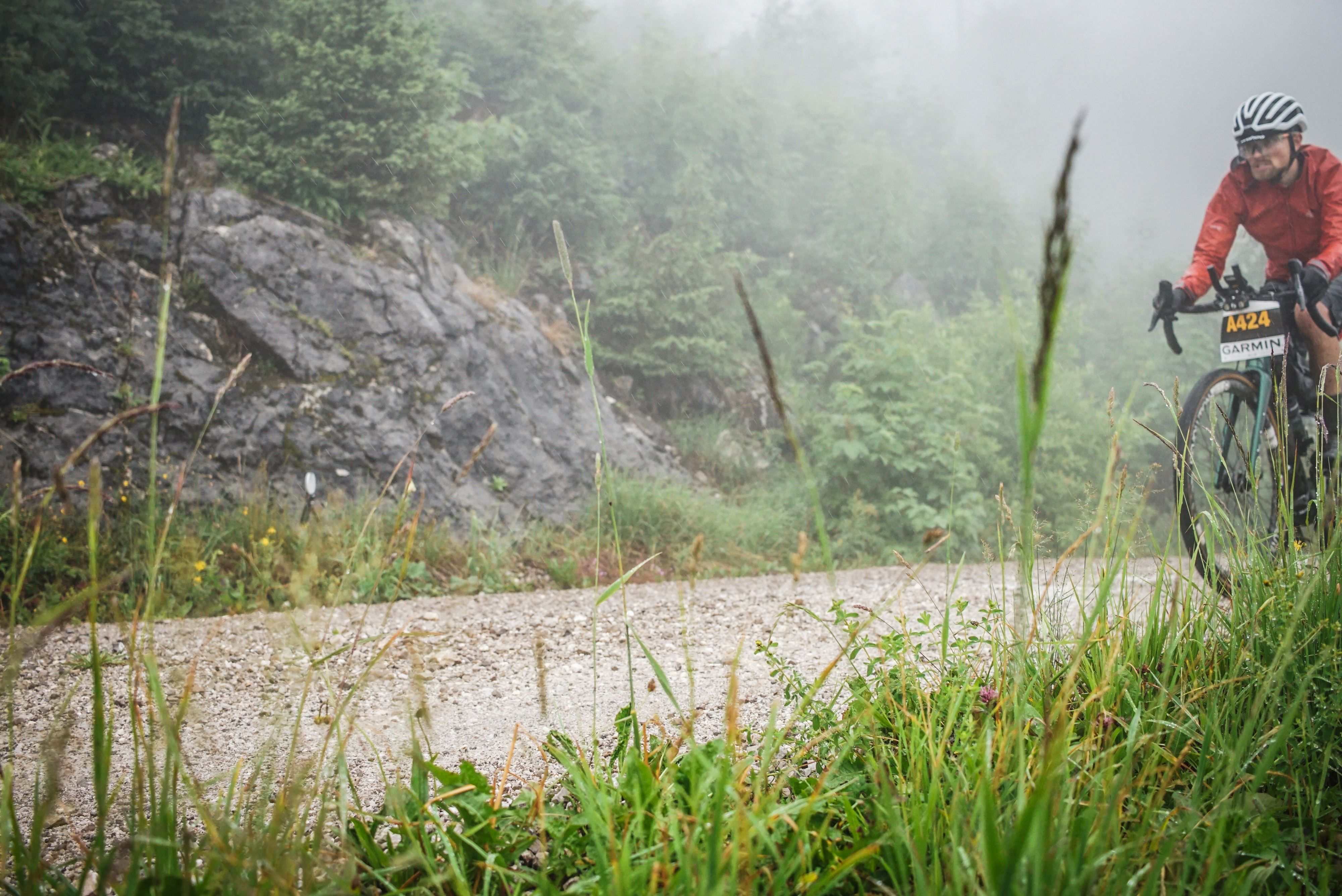 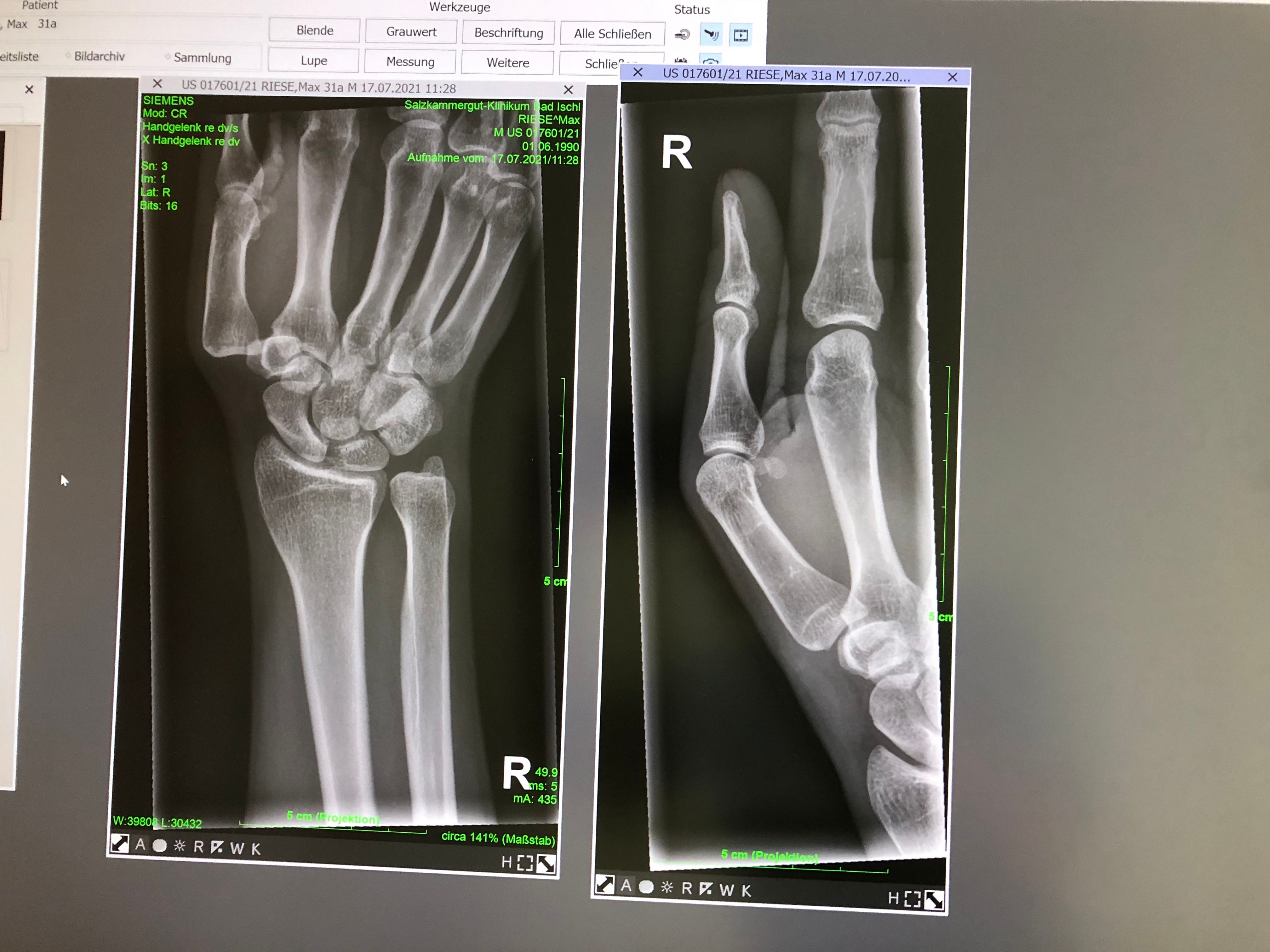 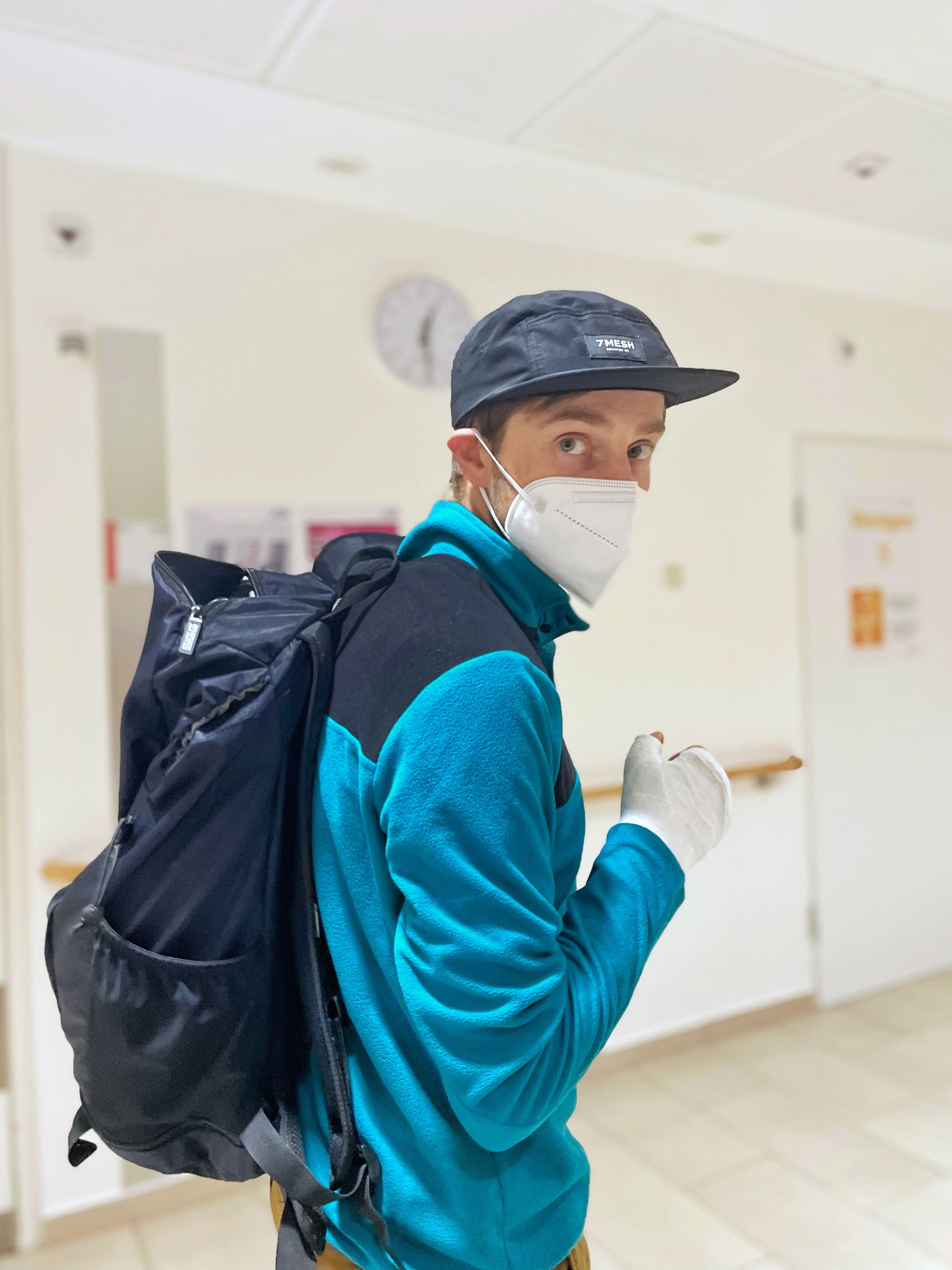