What an amazing experience! But let’s start from the beginning.
After the event teaser got released last year, I was really hyped to do it myself. Said and done. I honestly wasn’t expecting too much, because training since the Three Peaks Bike Race has not been good, as I still had to be careful with my knees. (I injured them during the race which was part of the reason I had to scratch.) Nevertheless I knew it would be hard, challenging and the perfect opportunity to test my limits. 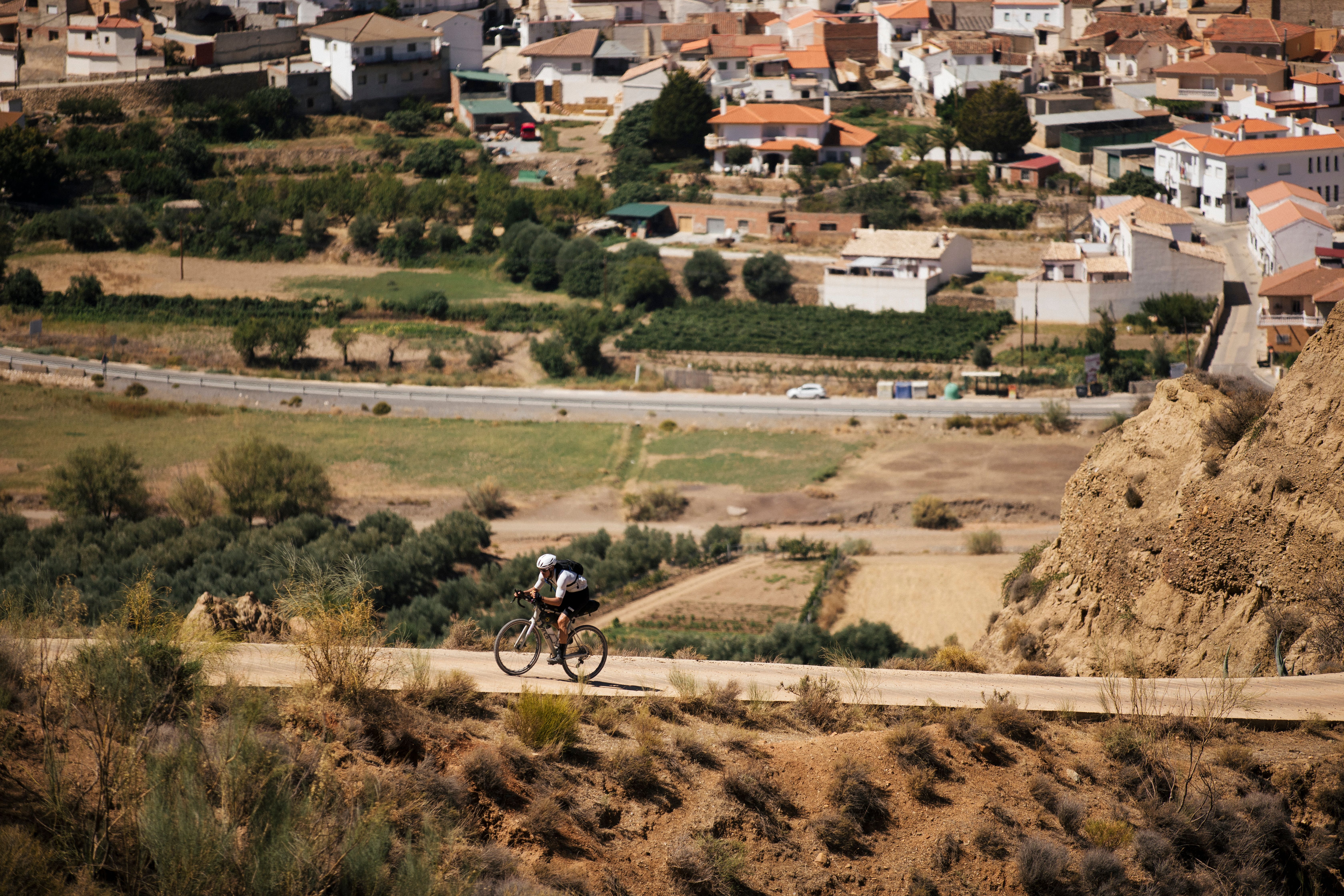 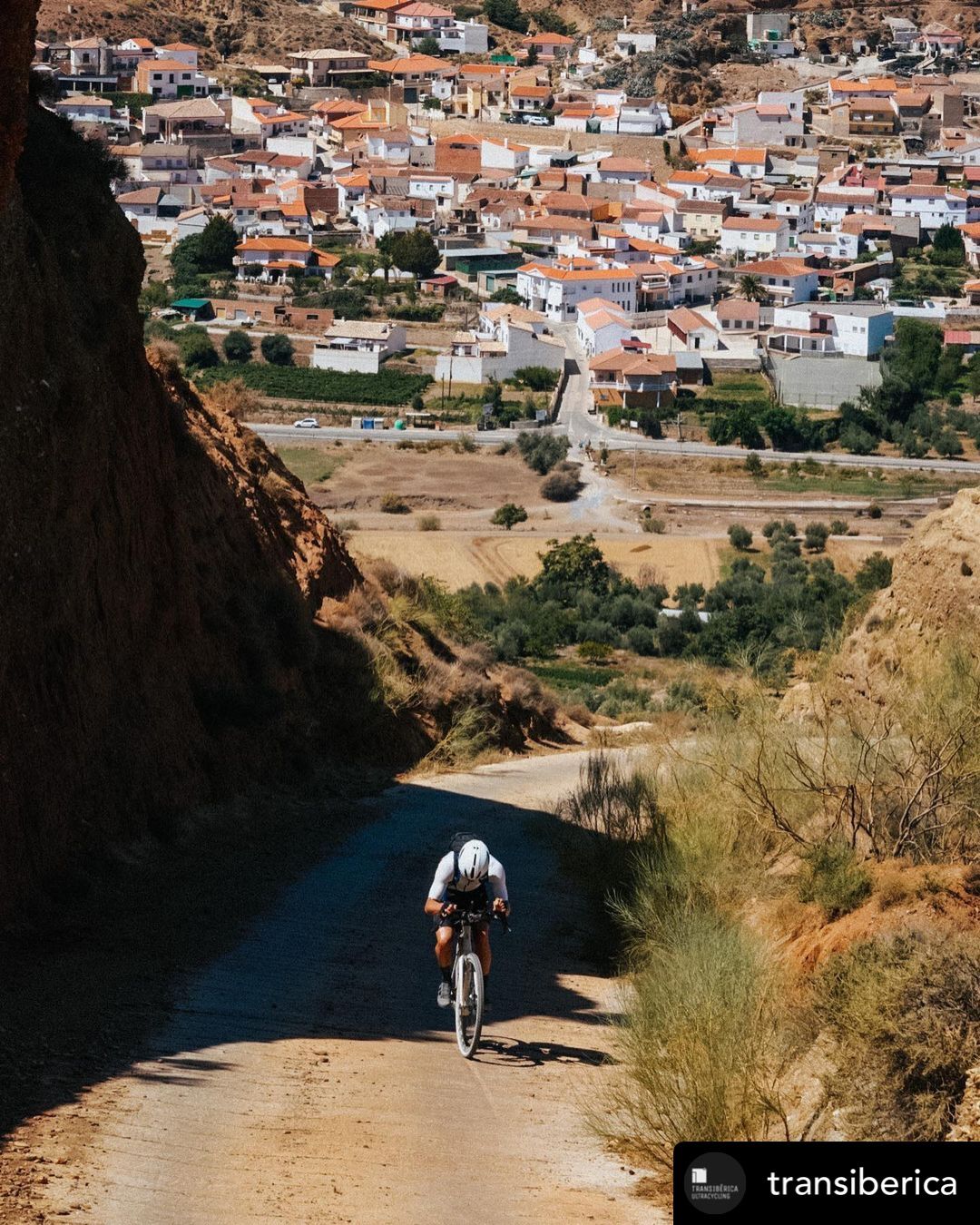 At 5 am I felt better and ready to tackle one of the most remote parts of the route - 120km without resupply options. Thank god it had only 28 degrees. At the next village I had some Bocadillo and Fanta with Alistair Brownlee. Due to his bad luck with punctures we met a lot a long the route and always had a good chat. Thanks mate! The next part was the Tabernas Desert, really remote, a lot of hike a bike and incredibly hot. One time my Wahoo said 46 degrees. I needed around 5 litres of fluid in just 3 hours.
From there on it got a little bit easier and the route took us towards the sea. Until I made it there it was evening. I did a final big resupply at a bigger city.
Honestly this 50km to the beach were the only part were the gravel was kind of enjoyable. Short before reaching the sea the first time Alistair caught up again and we had a nice chat again. At around 11pm I laid down for 40min at the beach mainly because I had to recharge my main light. 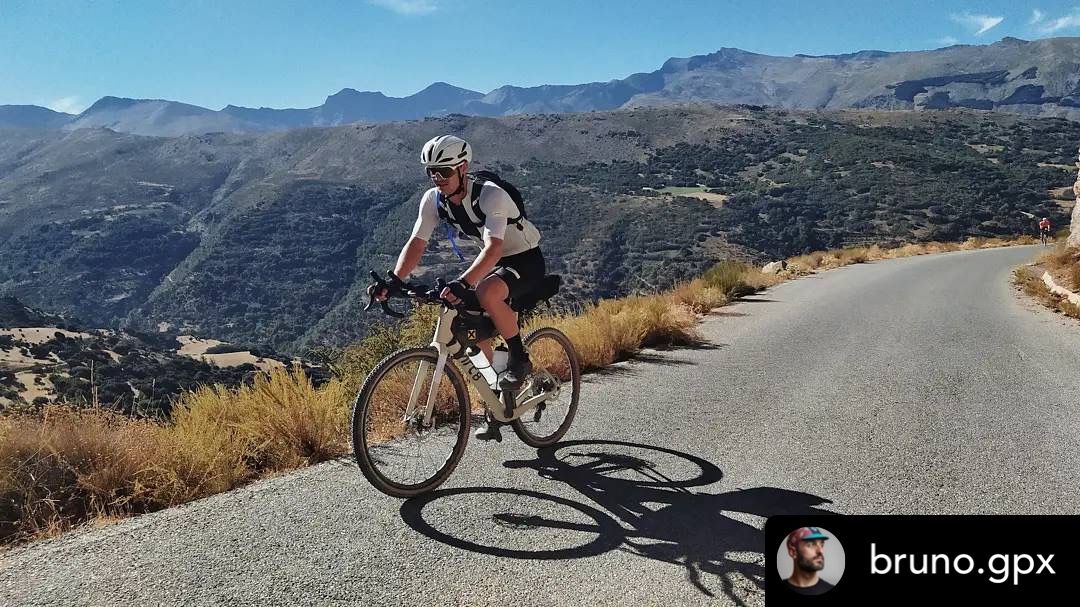 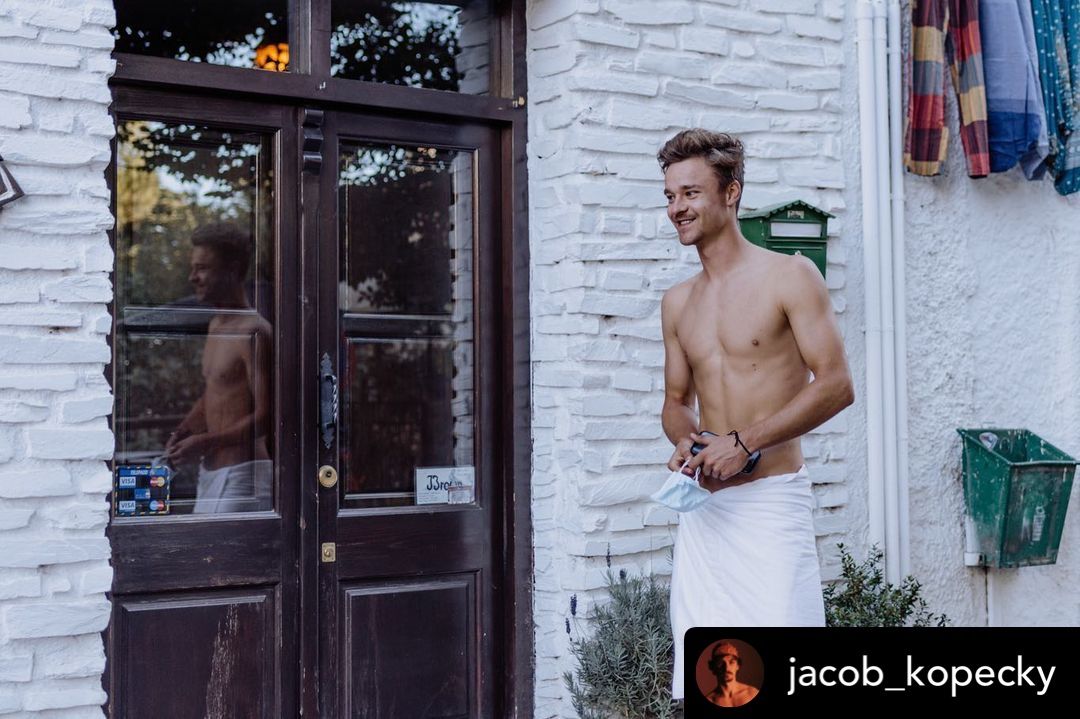 Jan Koller reached the finish line after 62 hours and 20 minutes covering 748km and 16000m of climbing. In a field of some of the best athletes in ultra distance cycling and with a high amount of ex-pros in the field finishing in 9th place in his rookie season proves once more that we can expect a lot of exciting race performances in the future from this young Austrian talent!
Jan is proudly supported by Bicycle Workshop, komoot and Albion Cycling.