Shift Cycling Culture is looking for Crowdfunding for their new film. Why should you care?

"Cracked Earth won’t beat around the bush. Because we no longer can. Climate change is not a future threat; it’s our generation’s reality. The film captures the lives of cyclists in vulnerable areas around the world who share their love for the bike, but also their worries about the current state of their homeland
– and its ever more uncertain future.

Ouch! It is time to face the truth and it’s time we act NOW! Sometimes we cannot show just beautiful pictures of beautiful landscapes and cyclists happily riding through them. Sometimes we need to raise awareness on things that are not comfortable talking about. Climate change is affecting us now and not only generations after us. And while you might not feel it yet, it will affect your home soon. 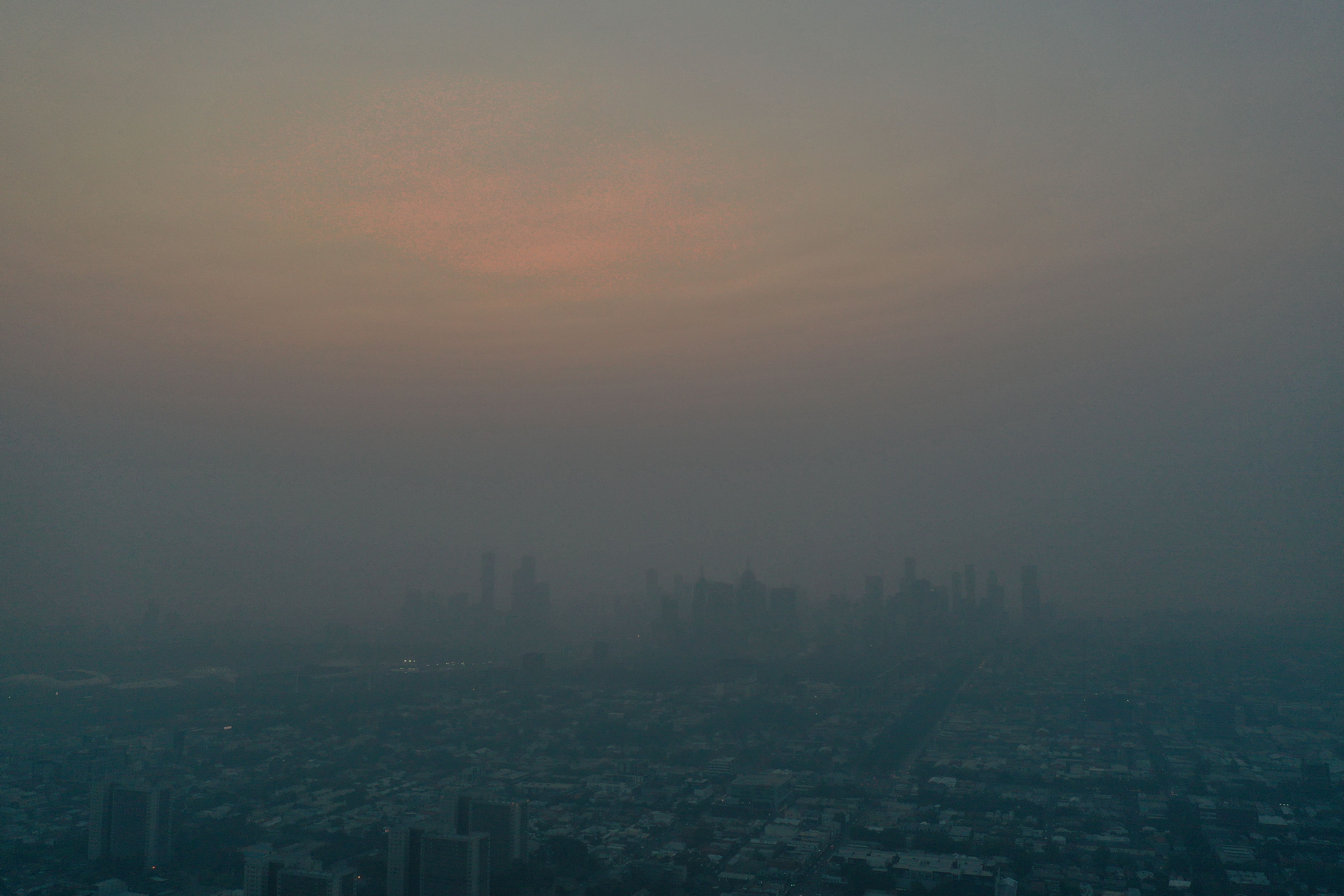 Being drawn into a sport can really help acknowledging topics and problems like this. It is a wonderful project where Shift Cycling Culture show cyclists who are already affected by climate change. 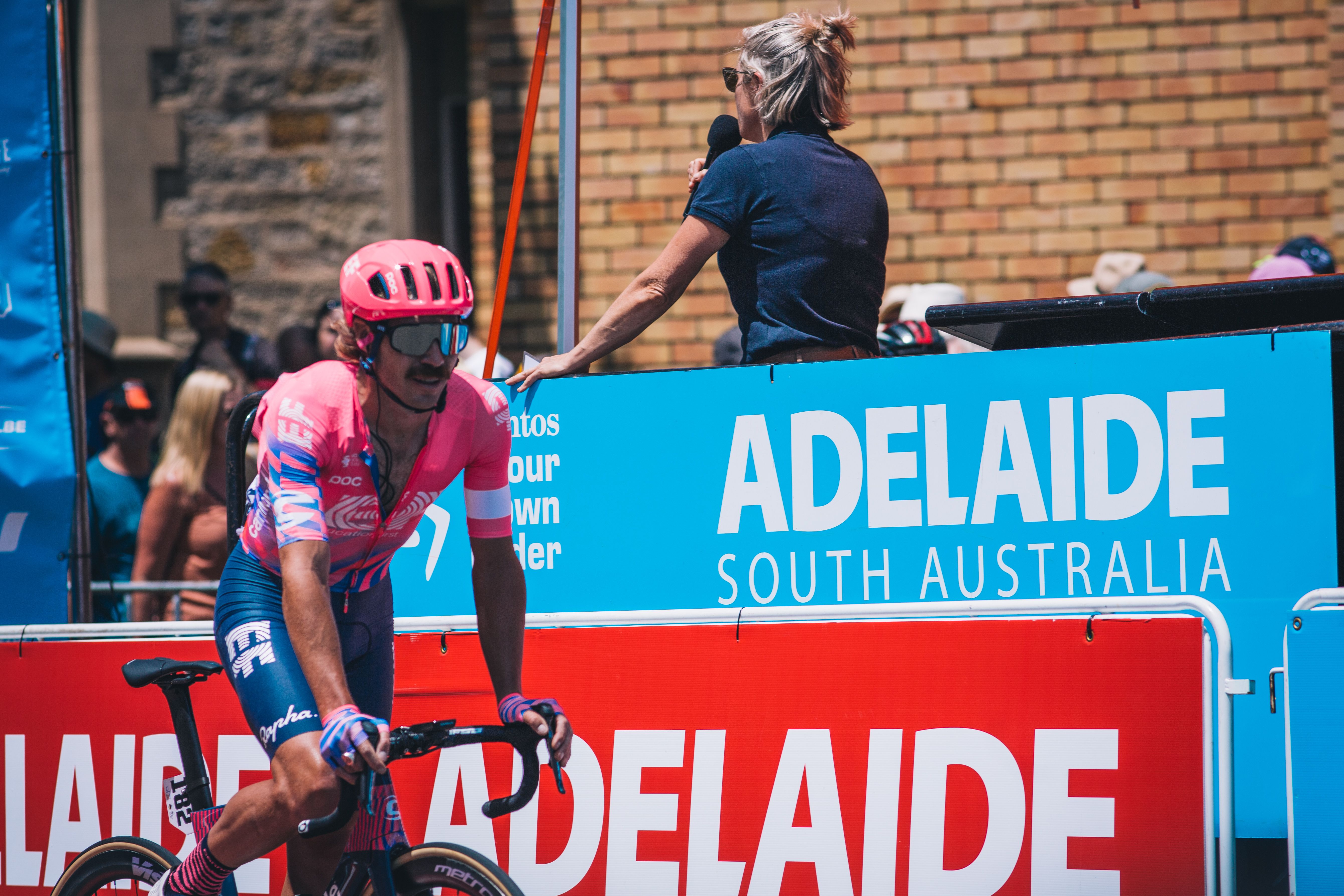 There is a catch!

The film hasn’t been finished yet! Shift Cycling Culture need your help to make this project happen. It is a passionate and amazing project that deserves our support. Who knows how many minds can be changed through film and showing the shocking state our planet is in? But they need funding to cover the costs. That is the crowdfunding target.
If they exceed their goal they might be able to produce more materials around the project cover additional costs involved in the production. That might include engaging and educating more people and create climate awareness in the cycling community by organising local screenings and extra action tools.
But best of all: If the funding goal is exceeded by more then 50%, Shift will direct all remaining funds towards community engagement projects listed on their website.

We love where we ride. Let’s act accordingly.

BACK THE FILM ON KICKSTARTER >>

SUPPORT THE FILM ON GOFUNDME >>

This project is supported by the following companies:
PEdALED // Komoot // Flims LAAX